Top Posts
Advantages of Hiring a Caterer for Your Next...
The Complete Guide to Conduct A Virtual Event
Signs of Failed Dental Bone Graft
Why Surround Yourself with Positive People
6 Winning Ecommerce Marketing Strategies in 2022
9 Reasons to Pull Out A New Line...
How Machine Learning is Improving Data Annotation
Will Computer Science be in Demand in 2030
10+ Creative WordPress Portfolio Themes For Designers
Five Benefits of Organic Hair Color
Home » Autism and Speech – What You Need To Know
Health Tips

Autism and Speech – What You Need To Know

written by Melanie Peterson May 6, 2020 7 views
For a child with autism, dealing with day-to-day activities is not easy. The problem with their speech only makes things more difficult. Parents all over the world are worried about their autistic kids’ poor communication abilities. But thankfully, with the help of speech therapy children’s ability to communicate can be improved considerably. In fact, this therapeutic approach to treating symptoms of autism is growing more and more popular with each passing day. There is definitely a lot that is happening in this area, but before delving deeper into the subject of autism and speech, let’s first understand what autism is. 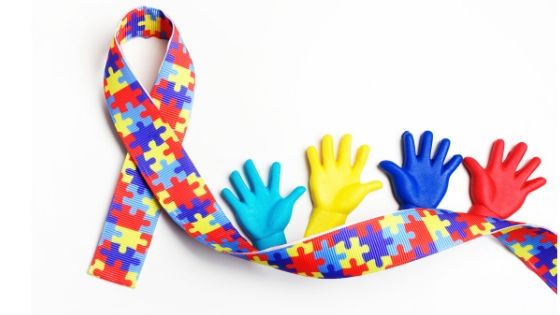 It is a development-related condition that children mostly under the age of 3 suffer from. Children with autism don’t just have impaired communication but also suffer from hindered cognitive development. They lack social skills and generally prefer to stay distant. It is a neurological disorder also known as Autism Spectrum Disorder, and has the following important characteristics:

Now, let’s look at what issues in speech they generally show and why speech therapy is so important for them. Although different kids show different problems, some common issues are:

The above mentioned are the most common symptoms autistic children show in speech. Now, let’s discuss what issues they face when communicating:

Since autism and speech are so closely related, a child suffering from this condition can be hugely affected in the area of communication. Since they find it difficult to communicate both verbally and nonverbally, speech therapy becomes a necessity. Some of the techniques’ speech therapists use for treatment are as follows:

With the right speech therapy, children’s ability to initiate communication improves considerably. They also get better at the articulation of words. In many cases, they begin to understand the intention behind all the things one says in different settings. Occasionally, they will show advanced communication abilities like saying goodbye at an appropriate time and location. Without a doubt, children with autism show positive results from this therapy over time.

From the description above, it is clear that speech therapy is extremely important for the treatment of autism in children. But results are desirable only when the therapy is tailored according to the needs and requirements of the child in question. With this tiny bit of caution observed, therapists can bring about significant improvement in how autistic children communicate.

Reasons to Send Personalized Birthday Gifts to Your Loved Ones

Why SEO is the Hot Topic in Today’s World

Do You Find It Safe To Provide...